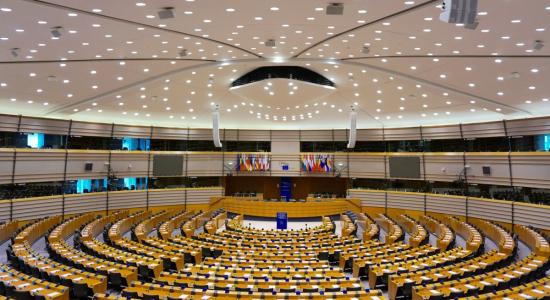 Training placements at the European Parliament

The European Parliament offers young people who have a secondary-school leaving certificate, obtained before the deadline for applications, corresponding to the level required for entry to university, or who have completed a higher or technical course to an equivalent level, the opportunity to undertake training placements. Priority is given to young people who are required to complete a training placement as part of their course of study, provided that they have reached the age of 18 by the first day of the placement.
Training placements are awarded for periods of between one and four months, with the possibility of exceptions.

General conditions:
• be citizen of a Member State of the EU, or of an applicant country;
• be aged 18 or over on the traineeship starting date;
• have a thorough knowledge of one of the official languages of the EU;
• not have been awarded any other (paid/unpaid) traineeship by or paid employment for more than four consecutive weeks at the expense of the European Union budget

There are three fixed deadlines a year.

Parliament can accept applicants who meet the general conditions of admission and for whom a training placement is a compulsory requirement:

as part of a course of study at a university or at an educational establishment of an equivalent standard,
in high-level vocational training organised by a non-profit-making body (notably public institutes or bodies),
as a prerequisite for access to a profession,
subject to the submission of supporting documentation from the body that grants access to the profession in question.

Starting dates and deadlines for receipt of applications for compulsory training placements: